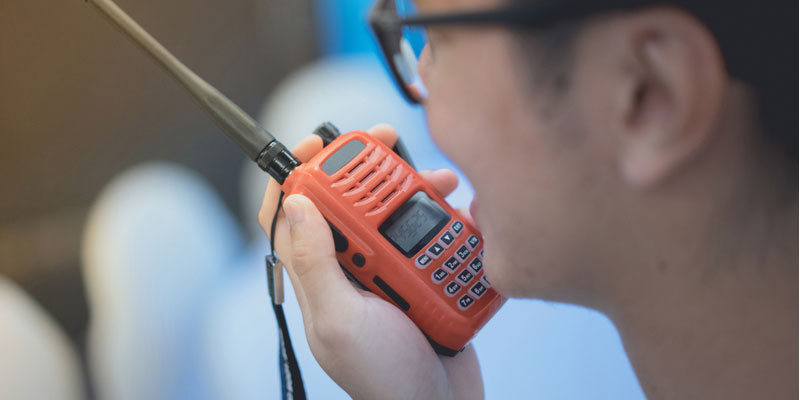 A DAS (distributed antenna system) can operate on its own, just as a small cell system can operate solely. Although, the two can also be combined. Over 80% of engineers predict small cell systems will be integrated with an increasing number of DAS in the future. There are many examples that show how well small cells work when added to DAS in venues that get a lot of traffic. Small cells can operate alone but they work best when used in conjunction with DAS.

What is Small Cell?

Small cells are made from a fiber optic network with various wireless access points. Sounds similar to a DAS, right? Although, there are some serious differences. For starters, you do not need a fiber optic transponder (BIU) to bridge the gap between the base station RF signals to fiber.

A 3G gateway or evolved packet core (EPC) is used to attach the small cells to the base transceiver station (BTS) baseband unit or wireless core. Small cells operate on the common public radio interface when attached to the baseband unit. On the other hand, they run on Ethernet when they are attached to the core via a 3G gateway or EPC. Small cells can be a single cell site sector or a pico cell site.  So, how are all these decisions made? The design of the system plays an important role, as does the network architecture. The design engineer is typically the deciding factor because they understand what will work best.

While small cells provide solid coverage, similarly to a DAS, there are many differences in terms of the system design and architecture, this is especially true depending on the situation. In the past, small cell systems were focused on offering a boost in reception to one particular mobile provider. The latest advancements in small cell technology are shifting towards a broader range of support, including 2G, 3G, and 4G for multiple carriers and networks.

Much of these changes have arisen out of the need to support multi-operator core networks, as well as multi-public land mobile networks—this is when several mobile networks operate on the same bands. As a result of engineers designing joint systems, small cells offer a more effective solution than they have in the past.

Many experts believe the real magic happens when the powers of small cells and DAS are combined, thus allowing the next generation of indoor wireless communication to reach new heights.