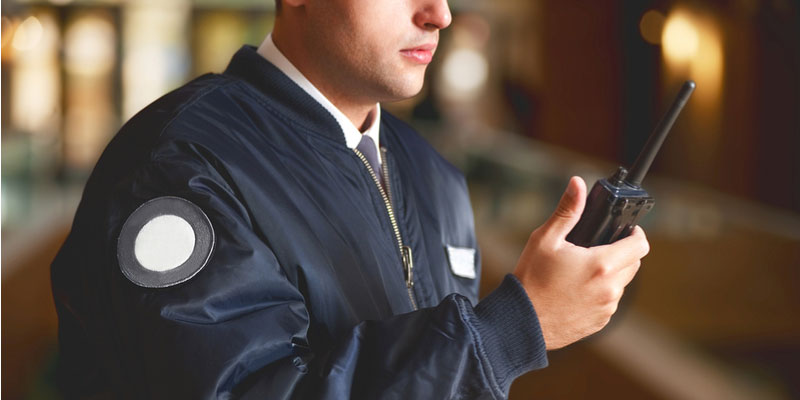 Distributed Antenna Systems (DAS) are specially designed to improve wireless coverage throughout a building or outdoor venue, basically just about anywhere where wireless signals are obstructed. Some important considerations to make during the DAS design phase include identifying interferences, assessing performance, and addressing potential issues like near-far disturbances.

5 Things to Consider When Designing DAS

The design phase is crucial to developing a successful DAS. Before any work begins, there is an RF analysis focused on performance outcome. The engineer and design team generally take the following things into consideration during this process.

A large percentage of industry engineers will tell you that signal propagation is easily one of the more important elements of a well-designed DAS. Signal propagation relates to the transmission of the radio signal from the station’s antenna to the receiver’s antenna.  To install a successful system, it’s crucial to assess the ways in which signals are propagated. It’s important to consider this early on in the design process, deciding upon the addition of macrocells and microcells. Microcells institute larger volume areas when there are many wireless users in a given space.

To achieve optimal performance, it’s important to minimize undesired factors like interference and background noise. On the other hand, you want to maximize desired factors. One of the biggest factors that negatively impacts performance is interference, which can be caused by signals in other circuits, or even the same circuit, such as ID card readers, two-way wireless communications systems, and other types of electronics.

Large buildings, especially high-rise buildings with 15+ floors, can imitate an RF shield, promoting the likelihood of interference and poor coverage. There are some unpredictable types of co-channel interference with the potential to obstruct DAS, thus impacting overall performance.

It’s important to take into consideration all potential interferences during the design process, including below grade floors, surrounding buildings that may block out signals, and so forth.  Of course, you cannot remove all interferences—say for instance the large building to your left. So, instead, the goal is to work with the surrounding space to improve performance as best as possible.

#3. Designing DAS for the Future

There are many factors that might not matter today but they will matter in the near future. After all, technology and data usage continue to grow and advance at unprecedented rates. The DAS design phase entails addressing issues that’ll arise in the future, not just today.

Engineers typically address the near-far issue during the DAS design phase. Near-far is the reduction in performance a device suffers when it is operating within the area of a DAS while being serviced by a distant macrocell tower. As a result, it must work double-time. Transmitting at a higher power to reach the macro network can cause the rest of the DAS to downgrade in performance. For the most part, DAS does not address the near-far issue. Although, it’s still important for designers and engineers to work out these issues in the design phase for the best possible results.

While DAS does not require small cells, many see it as part of the future of DAS development. Research has shown the ability for small cells to assist the system in high volume areas or venues. While DAS is the better option for reliable high-density wireless capacity traffic venues, small cells complement these systems well. Plus, small cells are rather efficient. It is becoming more common to integrate small cells with DAS. Therefore, this is something else to consider during the design phase.