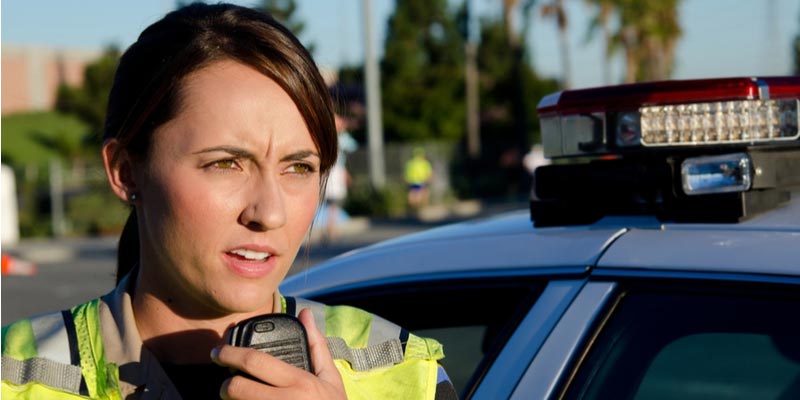 In 2012, The First Responder Network Authority (FirstNet) was established to help improve public safety through first responder communication. It was created under the Middle Class Tax Relief and Job Creation Act of 2012. It operates independently within the National Telecommunications and Information Administration (NTIA).

FirstNet originated to create, operate and maintain a uniform system for a public safety broadband network. To build the network, Congress reserved $7 billion along with 20 MHz of valuable radio spectrum. Despite billions of dollars the program has received, it is still not up and running. In the meantime, private companies are installing in-building public safety communication systems across the nation.

FirstNet has received little public attention but some are fed up with the slow-moving and costly program. The Atlantic slammed the “$47 billion network that’s already obsolete” saying that the vision for the project is taking way too long to get up and running. In the meantime, needs are shifting and private companies are already taking care of the issue—without relying on public money. The article goes so far as to call the project “the most wasteful post-9/11 initiative.”

Why Was FirstNet Instituted?

FirstNet was inspired following the tragedies of 9/11, when 121 firefighters perished when the second tower at the World Trade Center collapsed. According to reports, police commanders flying over the scene in helicopters could see how badly damaged the building was and were trying to alert firefighters to get out, but remained unable to communicate with first responders in the building.

According to later reports that surfaced, the Trade Center was equipped with repeater devices that enable two-way radio communication even on the highest floors. Yet, the fire in the building interfered with the system.

Technology has advanced since 9/11 and most major cities, like Miami-Dade and New York, are already instituting first responder in-building communication systems that address the problem. And they are doing so without assistance from hugely funded FirstNet. The Atlantic writes, “The combined forces are now able to plug into one another’s systems without waiting for FirstNet’s grand solution.”

It’s easy to see the importance of appropriate in-building communication systems but is FirstNet taking too long to formulate to remain relevant?  Up to $7 billion was granted to FirstNet to implement the nationwide public-safety broadband network. Here are the main things the program intends to do:

-Operate as an independent authority inside of the U.S. Department of Commerce, with a responsibility to deploy and operate a nationwide public safety broadband network.

-Provide a single interoperable platform for public-safety communication on a daily and emergency basis.

-Fulfill a large need for greater safety, as well as fulfill the last remaining recommendation of the 9/11 Commission.

If everything ends up working as planned, FirstNet will provide a backup network of sorts that first responders can transfer calls to when other networks fail. On March 30th, 2017, FirstNet made a major move announcing it awarded the contract to AT&T. Together, they now plan to establish the first nationwide public safety broadband network. This provides some promise that FirstNet will live up to its purpose. Still, FirstNet and AT&T admit “there is much work to be done.”