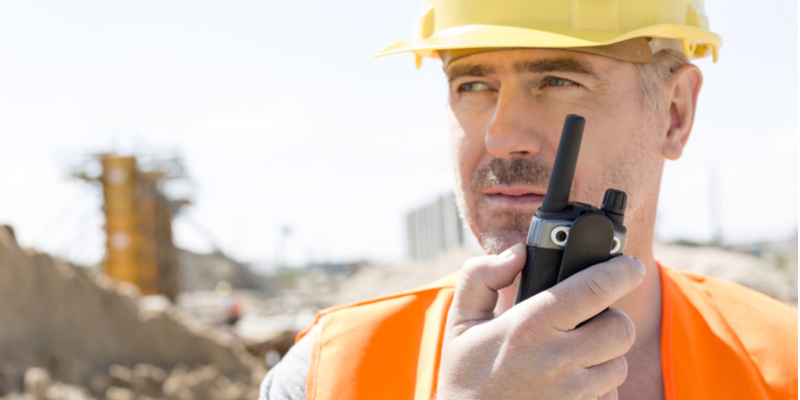 The top players in the industry include Motorola and Kenwood, followed by Icom, Vertex, Yaesu, Pulas, Wintec, Sepura, Linemax, Hytera, and Linton, among others.

There are a couple different types of two-way radios used throughout the world, Analog Walkie Talkie and Digital Walkie Talkie. They are most commonly used in government and public safety applications, as well as utilities, industry and commerce.

5 Reasons Two-Way Radios Are More Popular Than Ever

The worldwide market for two-way radio equipment is predicted to expand considerably in the coming years. According to the latest data from Global Info Research (GIR), predictions place growth at a CAGR of around 3.5% over the next five years.

This growth is expected to come as a result of many businesses and manufacturers making the switch to or increasing their current usage of two-way radios.

In our smartphone-crazy world, it might come as a surprise to some that two-way radios are so popular these days. Yet, there are plenty of good reasons more and more businesses are investing in two-way radio technology. In fact, the industry continues to pick up momentum, growing with each passing year. In 2017, the two-way radio industry was estimated to be worth $13.5 billion. By the year 2022, it’ll be worth nearly $30 billion.

In comparison to cell phones, two-way radios are more affordable, easier to use, and much more secure.

Buying a fleet of smartphones for your team will cost you an arm and a leg. Not to mention the cost to provide service to each phone. On the other hand, two-way radios are far more affordable.

In a power outage or emergency situation, cell phone towers go down and can become overburdened by too many people trying to use them at once. As a result, cell phones become useless. This is when businesses need to communicate most, and that’s why two-way radios are so popular, they ensure your team stays in contact no matter what.

#3. Easier to Use with Fewer Distractions

Sure, smartphones can do everything and then some, but all of these add-ons make them more confusing to use and far more distracting to employees – which can slow down productivity.

#4. Making the Switch from Analog to Digital

A primary driver in the popularity of two-way radios is the switch from analog to digital Land Mobile Radios (LMR). This switch has allowed two-way radios to offer much higher standards of performance along with better quality coverage and less power consumption. Analog radios provided a solid communication platform for many years, but digital radios provide so much more – essentially a seamless cloud ecosystem.

Two-way radios are very secure, which is important for businesses looking to improve their security. LMRs are easily encrypted to prevent third parties from listening in. Plus, they can be used in harsh conditions and emergency situations.

As you can see, there are many good reasons why two-way radios are gaining popularity across many industries. Interested in setting your team up for success with two-way radios? Highland Wireless can help – contact us today to learn more.