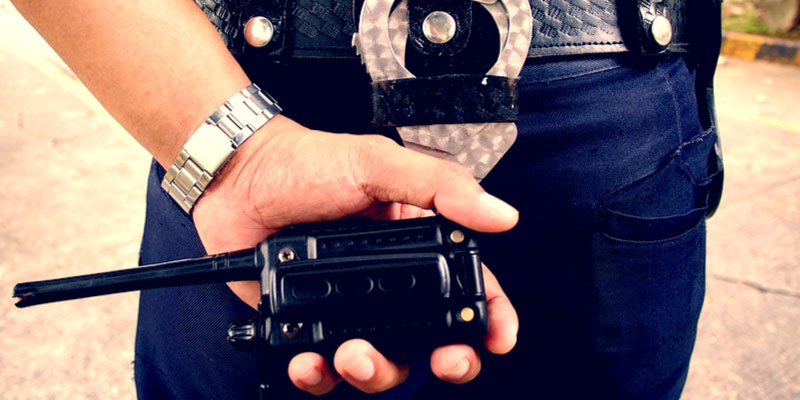 Radio communication is all about radio waves. Similar to ocean waves, radio waves flow up and down and can alter in how high they peak. But unlike ocean waves they are not visible to the human eye.

Radio waves are measured by the distance between one peak to the next—the space in between is known as the wavelength. A short wavelength relates to closely packed peaks, while long wavelengths are used to describe peak waves that are farther apart.

Radio waves follow a specific pattern known as a ‘cycle.’ The pattern or cycle continues to repeat itself over and over.

The higher the frequency the shorter the wavelength, and visa-versa. Interestingly, the wavelengths between super high frequencies (over 30 GHz) are so small that not even a single drop of water could fit in between the invisible peaks. Better coverage usually relates to lower frequency. VHF low band is credited with the most “effective radiated power” (ERP).

Spectrum is used to define any range of frequencies that could potentially be used for radio communication purposes. Audible frequency range is typically somewhere between 20 and 18,00 cycles per second.

The Federal Communications Commission (FCC) created their own categories to group frequencies, these are known as channels. The FCC is tasked with licensing out channels, and the specific center frequency or carrier frequency of that channel is identified. Radio communication is transmitted over multiple frequencies contained within one channel. The more frequencies contained within one channel, the larger its bandwidth and the more information it can transmit at one time.

The FCC provides an excellent example of this by comparing it to a highway. The wider a highway is, the more vehicles it can transmit at the same time. Think of larger bandwidth like a wider freeway—it can transmit more messages because it has a larger channel to work with. This is slowly changing though as technology advances; the latest microprocessors and software techniques require less bandwidth to transmit the same number of messages compared to 10-years ago. The FCC compares this concept to carpooling.

UHF frequencies that have shorter wavelengths, generally in the 200 to 2,000 MHz range, provide better communication behind closed doors. That’s because they are better at penetrating building openings, like doors or windows, as opposed to VHF frequencies under 200 MHz. Low band VHF offers poor building penetration, while High Band VHF is slightly better.